We are Diony Security and we provide first class event security, VIP & close body, hospitality security and many more services, we were asked by a company in London to write this case study on the attacks earlier this year on the Raddison Mali hotel. Please read this case study and let us know what you think. If you do require any security services then you can contact us for more information.

Supporters of an al Qaeda-affiliated group have claimed responsibility for the attack Al Mourabitoun, an African jihadist group made up mostly of Arabs and Tuaregs, posted a message on Twitter saying they were behind the siege. The team is based in the desert and is led by former al Qaeda fighter Mokhtar Belmokhtar. Around 10 jihadists attacked a Radisson Blu hotel in the Centre of the country’s capital, Bamako, while shouting ‘Allah Akbar’ and firing at security guards. They took around 170 people hostages the attackers arrived at the hotel in vehicles bearing diplomatic license plates.

However this is not confirmed as other sources state that the vehicles where abandoned by Diplomatic staff once the attack had started and that the Attacker’s used them as cover to gain entry into the front entrance of the building.

The group, a patchwork of different Islamist organisations that emerged from Mali’s Taureg rebellion in 2012, is affiliated with al-Qaeda in the Islamic Maghreb and Ansar al-Dine, who took control of Mali’s second city of Timbuktu in 2013.Some of the leadership within al-Mourabitoun have expressed their affinity with the aims of the so-called Islamic State, despite the pre-eminence of al-Qaeda in the western Sahel. The group’s two leaders Mokhtar Belmokhtar and Adnan Abu Walid Sahraoui were seen to clash over pledging allegiance to the terror group in Iraq and Syria in 2014.In August, in an attack claimed by al-Mourabitoun, 17 people were killed at a hotel in Sevare in central Mali, some 600 km (375 miles) north-east of Bamako.
Recent attacks

21 January 2016 – Al-Shabaab fighters stormed and took over a beachfront restaurant in Somalia’s capital, Mogadishu. When the siege was over, more than 20 people had been killed in the attack.

15 January 2016 – Gunmen stormed a café popular with foreigners in Burkina Faso’s capital, Ouagadougou. They fired at people and set the café ablaze and then attacked a nearby hotel. At least thirty people were killed after a more than 12-hour siege. The North African branch of al-Qaeda, al-Qaeda in the Islamic Maghreb (AQIM), claimed responsibility, stating that fighters from al-Murabitoun, an affiliated terror group, had carried out the assault.

15 January 2016 – Al-Shabaab gunmen attacked an African Union (AU) base in Somalia, killing an unknown number of Kenyan peacekeepers. Al-Shabaab has since claimed that it killed about 100 Kenyans, adding that they had also captured several soldiers. Kenyan authorities have not released a death toll. Kenya has provided a major contingent to the AU force that is fighting al-Shabaab and assisting the elected government of Somalia.

28 December 2015 – Boko Haram Islamic extremists struck a city and a town in northeastern Nigeria with rocket-propelled grenades and multiple suicide bombers. At least eighty people were killed in Maiduguri, the state capital of Borno.

20 November 2015 – Islamic extremist’s seized dozens of hostages at the Radisson Blu hotel in Mali’s capital, Bamako. At least twenty people were killed along with two gunmen during the more than seven-hour siege. AQIM and al-Murabitoun claimed responsibility for the attack, stating that it was their first joint attack.

A state of emergency was enforced, while the conditions of the state of emergency were not immediately clear, the measure will likely give security personnel additional legal powers and means to investigate the perpetrators and their potential accomplices in the attack. Authorities may impose curfews or restrict civilian movement during this time. In addition, the government declared a three-day mourning period for the victims. Authorities will probably deploy increased security measures across Bamako as a precaution against further attacks. Such measures may include, but not be restricted to, vehicle and pedestrian checkpoints at strategic locations in the city; increased patrols; random searches or questioning by police; and tighter access controls at government buildings, areas frequented by foreigners, or other potential targets.

The assailants opened fire with automatic weapons inside the hotel at around 0700, initially trapping over 130 people in the complex. Local sources indicate that a diplomatic vehicle, abandoned by guests at the entrance to the hotel, was initially falsely reported as having been used by the attackers. The hotel was likely targeted because it routinely hosts foreign business travellers, expatriates, and visiting diplomats. The three-day International Mali Mining and Petroleum Conference & Exhibition concluded at the hotel Nov. 19; the event’s organizers have stated that most delegates had departed Mali by the time of the attack.

New Security Measures to the Radisson since Attack.

It is not possible to drive to the front of the Hotel anymore, a one way system has been put in place, Large fencing all around the hotel Grounds, Increased Numbers in Security, and Automatic Gates at an entrance to one-way system, Scanners set in the hotel for Baggage checks.

Around 7 a.m. local time, terrorists attacked and seized scores of hostages in a luxury hotel in the Malian capital of Bamako. Witnesses to the attack stated that the attackers arrived in a vehicle bearing diplomatic plates. Hotel Radisson is used by UN diplomatic staff and is popular with tourists making the hotel a perfect target to gain international attention. Soft targets such as hotels have frequently been targeted by terrorists worldwide because of lax security and the potential for taking numerous hostages. In this case, security wasn’t much better, but the quick reaction of Malian Special Forces certainly helped in bring the attack to a quick resolution. Bamako did request the assistance of French Special Forces in the country that has been helping with the overall security situation and U.S. special forces played a role.

The perpetrators of this attack are thought to be a West African jihadist group affiliate of al-Qaeda named al-Mourabitoun and though they claimed responsibility it hasn’t yet been independently verified. Mali was the subject of a coup attempt three years ago in 2012 and by 2013 a collective of Taureg and several jihadist groups had declared northern Mali to be an independent nation under their rule. The collective failed due to political differences between the players and a French-led military intervention that eventually freed the north. Though the intervention was successful, the security situation in Mali remained tenuous. Indeed, Mali has been suffering from a spate of terrorist attacks over the last year. It’s certainly accurate to say that international support of the government in Bamako is still necessary.

Speculation was quick to suggest that the recent attacks in Paris served as inspiration for this recent hotel siege. However, there are several points that may belay that claim. Because the Raddison Blu was frequently used by UN and other foreign diplomatic staff, there was an extra layer of security albeit a limited layer. Knowing this would have required prolonged surveillance of the target by the attackers. Furthermore, the attackers used diplomatic plates of their vehicle meaning that they took the added risk of securing the plates or the entire vehicle for this operation. Such a risk is rather high considering that the acquisition of the plates or vehicle could’ve unraveled the plot before it began.

Hotels are difficult to protect because of the coming and going off the guests, cleaning staff, and food services. Indeed hotels are busy places and many guests certainly do appreciate the extra security, but they don’t want to be inconvenienced by it either. The price tag associated with extra security details are a prohibiting factor, but with international hotels being so frequently targeted, it is a necessary measure. As we’ve seen over the past two decades, hotels are still soft targets and remain easily exploited. Terrorists will continue to hit these targets for the foreseeable future as a result. 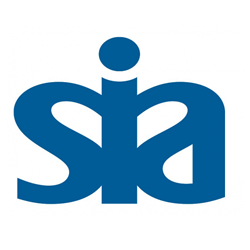 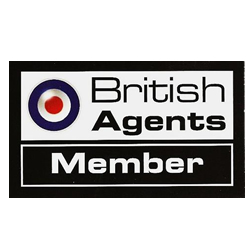 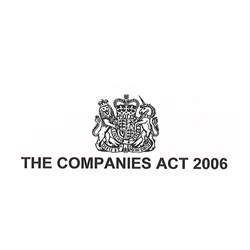 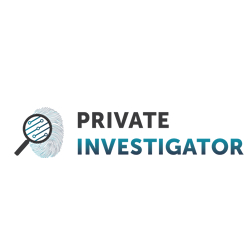 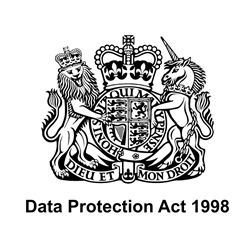 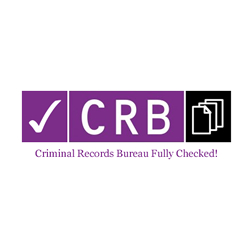